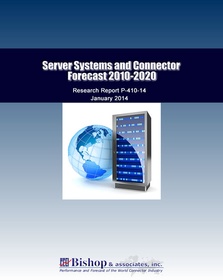 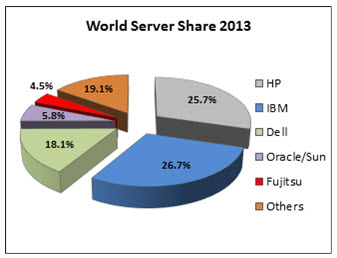 The server market is dominated by North America suppliers: IBM, HP, Dell, Oracle/Sun, but there are aggressive/innovative smaller firms, including several in Taiwan and China, plus a trend toward large end users like Google, assembling their own. This, combined with a trend toward cloud computing, server virtualization, and low power micro-server systems, is changing the server landscape.

Major suppliers both outsource and have their own factories in North America, Europe and Asia. The dynamics of competition are as follows: 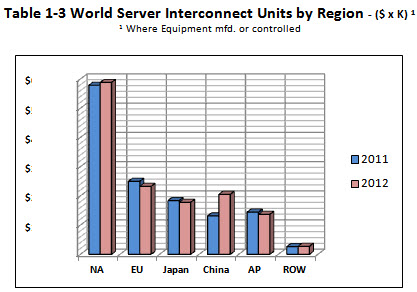